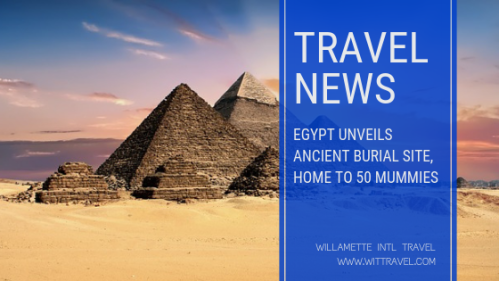 Reuters UK reports Egyptian archaeologists uncovered a tomb containing 50 mummies dating back to the Ptolemaic era, in Minya, south of Cairo, the Ministry of Antiquities said on Saturday. The mummies, 12 of which were of children, were discovered inside four, nine-meter deep burial chambers in the Tuna El-Gebel archaeological site. The identities of the mummies were still unknown, said Mostafa Waziri, secretary-general of the Supreme Council of Antiquities. “We have not found names written in hieroglyphics,” he said, adding it was obvious from the mummification method that the individuals whose remains were found had to some extent held important or prestigious positions. Visitors, including ambassadors from several countries, gathered at the discovery site where 40 of the mummies were exhibited during the announcement ceremony. Some of the mummies were found wrapped in linen while others were placed in stone coffins or wooden sarcophagi. The archaeological finding was the first of 2019 and was unearthed through a joint mission with the Research Centre for Archaeological Studies of Minya University.

Forbes reports the bus is back. The amenities that have vanished from airlines in recent years, swift departures, comfortable seats, fine dining’ are appearing on premium bus lines sprouting across the US, some staffed by attendants and equipped with leather chairs, wide video screens and tables for work or dining. The bus lines are competing with airlines in important corridors like D.C. to New York and Los Angeles to San Francisco. The largest carrier, Vonlane in Texas, refers to its service as “a private jet on wheels.” Premium buses may also draw riders from Amtrak, but airlines stand to lose the most, according to Joseph Schwieterman, director of the Chaddick Institute for Metropolitan Development at DePaul University. “Let’s face it, most frequent flyers, even those flying business class, have grown weary of spending time in airports,” Schwieterman said. “Being able to step out of an Uber or cab and immediately climb aboard a custom-designed motor coach can feel like a godsend, even if the trip takes longer.” The Chaddick Institute has released a 2019 outlook report on the intercity bus industry, highlighting premium bus services as a prominent development. There are now 17 premium bus operators in the US. Four launched in 2018, and the report predicts more in the future. “These services are attracting new demographic and socioeconomic segments to motor-coach travel, including travelers otherwise likely to fly,” the report states. 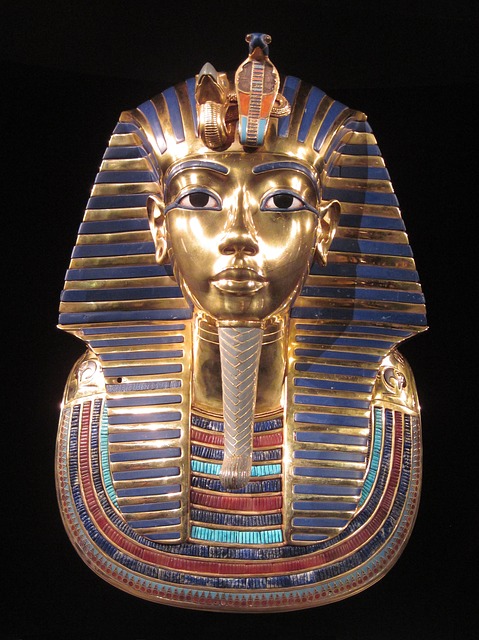 Travelwirenews reports visitors have poured to the tomb of Pharaoh Tutankhamun in Egypt after conservationists completed decade-long renovations, cleaning up the dust-covered walls of the burial and erecting a viewing platform. The mummified body of the 18th Dynasty pharaoh, wrapped in fresh linen sheets, has been put on full display in the special oxygen-free glass case. Photos of the face and feet of the pharaoh, who ascended to the throne at the tender age of nine or ten and reigned for only nine years, have been released following a thorough clean-up and restoration works at what has become one the world’s most renowned tourist attraction sites. Although the centuries that passed since the pharaoh’s death did their work on the mummy, his face has been almost fully preserved and none of the toes are missing. The 3,000-year-old tomb, discovered by British archaeologist Howard Carter almost a century ago in Egypt’s Valley of the Kings, has become the symbol of the ancient kingdom, luring crowds of tourists from all over the world. The incessant flow of visitors took a heavy toll on the burial chamber, changing its inner atmosphere and endangering the artifacts. Apart from physical damage such as scratches from filming equipment and lost items, it has suffered from dust, humidity and carbon dioxide. Conservationists have cleaned up the murals depicting the scenes from the pharaoh’s life and fitted an air filtration and ventilation system into the tomb. The work by Getty Conservation Institute and Egyptian Ministry of Antiquities started in 2009 and was underway for 10 years, save from a brief halt due to the political unrest in 2011. During the restoration, the conservationists paid special attention to mysterious brown spots on the walls of tomb feared to be toxic mold potentially dangerous to humans. However, the scientists determined that while the spots were of microbiological origin, the bacteria, whatever it was, have long since died and present no danger.

American Airlines announced that travelers can now stream Apple Music at no charge. United announced that it is eliminating charges for DIRECTV, a live TV service available on more than 200 Boeing 737 aircraft. Previously, the airline charged $5.99 to access live TV on flights shorter than two hours, and $7.99 on longer flights. Competitors American, JetBlue, Southwest and Delta already offer live TV on flights for no charge. On American flights, travelers who subscribe to Apple Music will now be able to stream more than 50 million songs onboard at no charge, Digital Journal reports. American is the first airline to offer free streaming of Apple Music. Airline officials said the new service, like the airline’s investment in high-speed wifi and live TV, is part of an effort to give travelers more entertainment and productivity options. 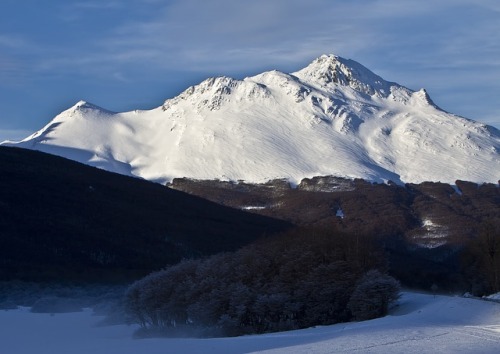 Ushuaia, at the southern tip of Patagonia, has gained more docking space for small and medium-size ships as Argentina acts to accommodate the growth of Antarctica expeditions and cruises around South America. Seatrade reports the removal of an idle floating drydock opened more berthing space for cruise ships. This was possible thanks to the removal of an Argentine navy floating drydock that sat unused for approximately 20 years. The governor of Tierra del Fuego requested the change, which required the involvement of several areas of the national government. The Ministry of Transport entrusted the project to Gonzalo Mórtola, comptroller of the General Ports Administration. Mórtola collaborated with the navy and the prefecture to obtain authorization and move forward with landside improvements financed by the Provincial Directorate of Ports of Tierra del Fuego. Once repaired, the dock will be used by the navy to service boats that patrol and protect southern Argentina. Thanks to the investments in infrastructure and the low rates implemented by the national government to boost the cruise industry in the region, this season Ushuaia is receiving 36 cruise calls, many of them maiden visits, and a 16% increase in cruise passengers from last year. In addition, the large ships Celebrity Eclipse and Royal Princess were able to dock without problems thanks to the dredging carried out by the province with the collaboration of the Port Buenos Aires. Also, fuel costs were decreased, leading to more bunkering in Argentine ports instead of in Chile. ‘It is important to continue moving forward with the necessary infrastructure works so that more and more cruise ships visit us,’ Mórtola said. ‘This promotes tourism, generates work and allows more and more people to know the attractions of our country.’ 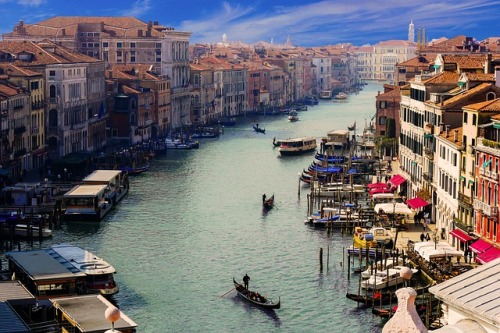 Venice Tourist Tax To Be Introduced In May

The Telegraph reports a tourist tax that Venice will introduce in May has been criticized by the country’s tourism minister as “useless and damaging”. Plans to charge tourists €3 (£2.60) from May 1, with the amount rising to a maximum of €10 within three years, were announced on Monday by Luigi Brugnaro, the mayor of Venice.  “The city will remain open to all,” he said. Venetians will be exempt from the tax, as will Italians who commute to work there from the mainland, and children under the age of six. Revenue from the tourist tax will be used to offset the high charges that Venetians pay for services such as rubbish collection, which is more expensive because of the city’s unique geography. Handcarts are used in the narrowest alleyways and refuse has to be taken away on special barges. The tax will apply to tourists who arrive by cruise ship, in water taxis and by plane or train. The cost will be incorporated into their tickets, although the logistical details are still to be worked out. The 50,000 inhabitants of the city endure great inconvenience and the costs of maintaining Venice are exceptional.