Christmas is a widespread holiday, celebrated in countries all over the world. Did you know that it’s a popular holiday even in the Far East?

Though many people don’t associate Christmas with Asia, this holiday is celebrated all the way from Japan to the Philippines. Depending on where you go, it can be a religious holiday or a secular time with family and friends.

In Japan, Christmas is widely popular as a holiday for friends or lovers. Cities decorate their streets and halls with Christmas trees and illuminations, and pipe out Beethoven’s 9th Symphony on the radio. Japanese people may eat Christmas cake, a sponge cake with whipped cream and fruit toppings. December 25 is a romantic holiday, with many Japanese preferring to spend a romantic day with their significant other. 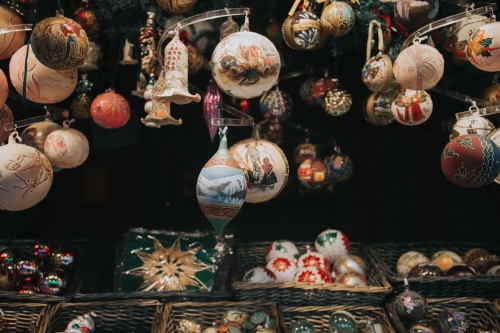 In Hong Kong, locals go all out with a festive Christmas. December 25 is an official holiday in Hong Kong, and the city dresses up in massive Christmas Trees, German-style Christmas markets and beautiful light shows. The ballet does a yearly Nutcracker that is a delight. You can get your photo with Santa, known in Hong Kong as Lan Khoong or Dun Che Lao Ren.

In China, the New Year usually overshadows Christmas as the most important holiday. Still, many Chinese people like to get into the holiday spirit just for fun. Children can get their photos with Santa (known as “聖誕老人 shèngdànlǎorén”) at department stores, and people give out cellophane-wrapped Christmas apples as gifts. In Korea, where 30% of the population is Christian, Christmas is a holiday for families and lovers. This official official holiday is a time for families to get together and eat traditional dishes like barbecued beef, kimchi and rice cake soup. Santa Haraboji is a traditionally dressed grandfather with a top hat (gat) and blue robe, who hands out gifts to children. Like Japan, it can also double as a romantic night with your significant other!

In the Philippines, thanks to Spanish influence, Christmas is a huge holiday. Filipinos decorate their homes with candles, lights and wreaths, and dress up a bamboo pole with a lighted star. Christmas Eve is a big deal—people don’t generally sleep this night, instead they hold the Feast of Noche Buena, which begins after midnight. The dinner consists of delicious oxtail stew, stuffed chicken, pudding and sticky rice. Children line up in front of an elder family member, who passes out coins as gifts.

Vietnam also gets into the secular spirit with decorations and light shows all over Ho Chi Minh City. People throw confetti and eat out in fancy restaurants.

Next Week is Christmas! Where are you spending the holidays? Let us know in the comments! 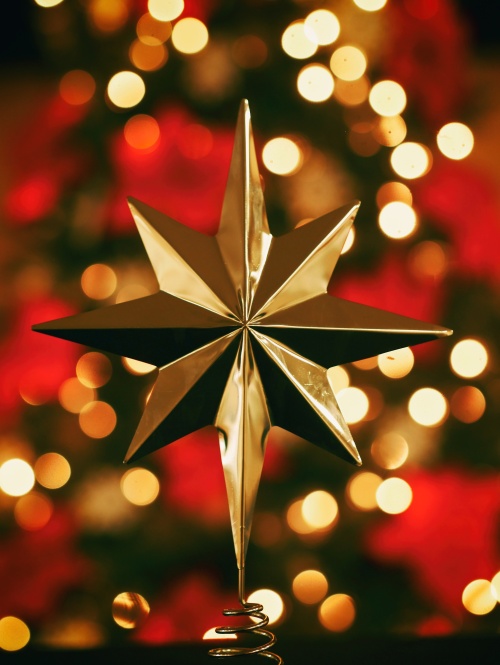